UNDP recognizes that gender equality is a fundamental human right and a necessary foundation for a peaceful, prosperous and sustainable world. Gender equality is therefore central to UNDP’s interventions to achieve the 2030 Agenda and the Sustainable Development Goals (SDGs) as well as other commitments agreed by UN Member States.

Ethiopia achieved significant gains in advancing gender equality and women’s empowerment in various fronts. Significant achievement has also been made in promoting women’s political participation - women occupy 50% of the cabinet of ministers and 38.8% of seats of the House of Peoples’ Representatives. However, significant gender inequalities persist in Ethiopia depriving women of rights and opportunities and hampering their participation in development endeavors. Ethiopia achieved six out of eight Millennium Development Goals (MDGs) while the goal on promoting gender equality and women empowerment was not met. The 2018 global human development report shows that Ethiopia is among countries with low Gender Development Index (ratio of female to male HDI values) scoring 0.846.

The same report indicates that Ethiopia’s Gender Inequality Index (GNI)[1] score is one of the lowest. Ethiopia ranked 121st out of 160 countries on GNI scoring 0.502. Substantial achievements are recorded in enrolling girls in schools with high gross and net enrollment ratios. However, the participation of girls is still lower than that of boys with the national Gender Parity Index (GPI) for grades 1-8 being 0.90 in 2016/17.

The 2018 Global Human Dvelopment report shows that Ethiopia is among countries with low Gender Development Index ranking 121 out of 160 countries. 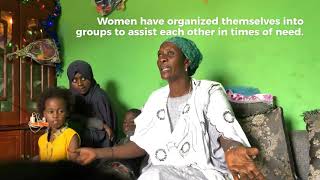 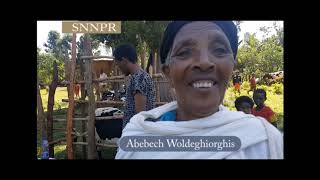 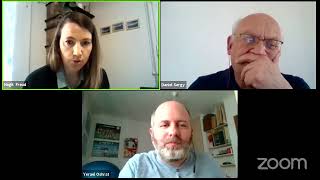 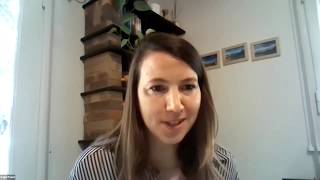 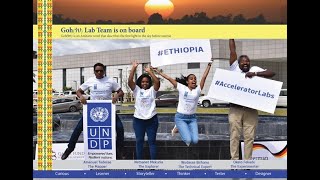 UNDP Around the world

You are at UNDP Ethiopia
Go to UNDP Global